A Commitment to Sustainability

Yes on B, the Better Choice Measure, will be one of the most environmentally sustainable master-planned communities in San Diego County.

All homes will feature solar panels, and community buildings and streetlights will also be solar-powered.

Electric bike stations will be placed throughout the neighborhoods to provide residents with alternative transportation within the community.

Shuttles On- and Off-Site

A shuttle system will connect residents internally to the community parks and amenities, and externally to public transportation networks in nearby Escondido and San Marcos.

Peak hour traffic will be reduced by nearly 1,000 trips in the mornings and 500 trips in the evenings, compared to the County’s current General Plan designation.

To alleviate existing problems and accommodate new houses, the project will allocate $56 million for local road improvements. As part of these improvements, Deer Springs Road will be widened to four lanes from I-15 into the City of San Marcos. The I-15 interchange will also be improved.

The Better Choice Measure reduces the property’s water needs by 51% compared to the uses allowed in the current General Plan designation.

Neighborhoods are designed to be a model for smart water use. Each home is required to have drought-tolerant landscaping, while rainfall and runoff will be captured and directed into bioswales for landscaping and to recharge the aquifer. Additionally, homeowners will have the ability to further reduce water consumption through water re-use as each home will be plumbed for grey-water systems.

The Better Choice Measure will result in no net increase in greenhouse gas emissions. It will be the first 100% carbon-neutral housing community in San Diego County. 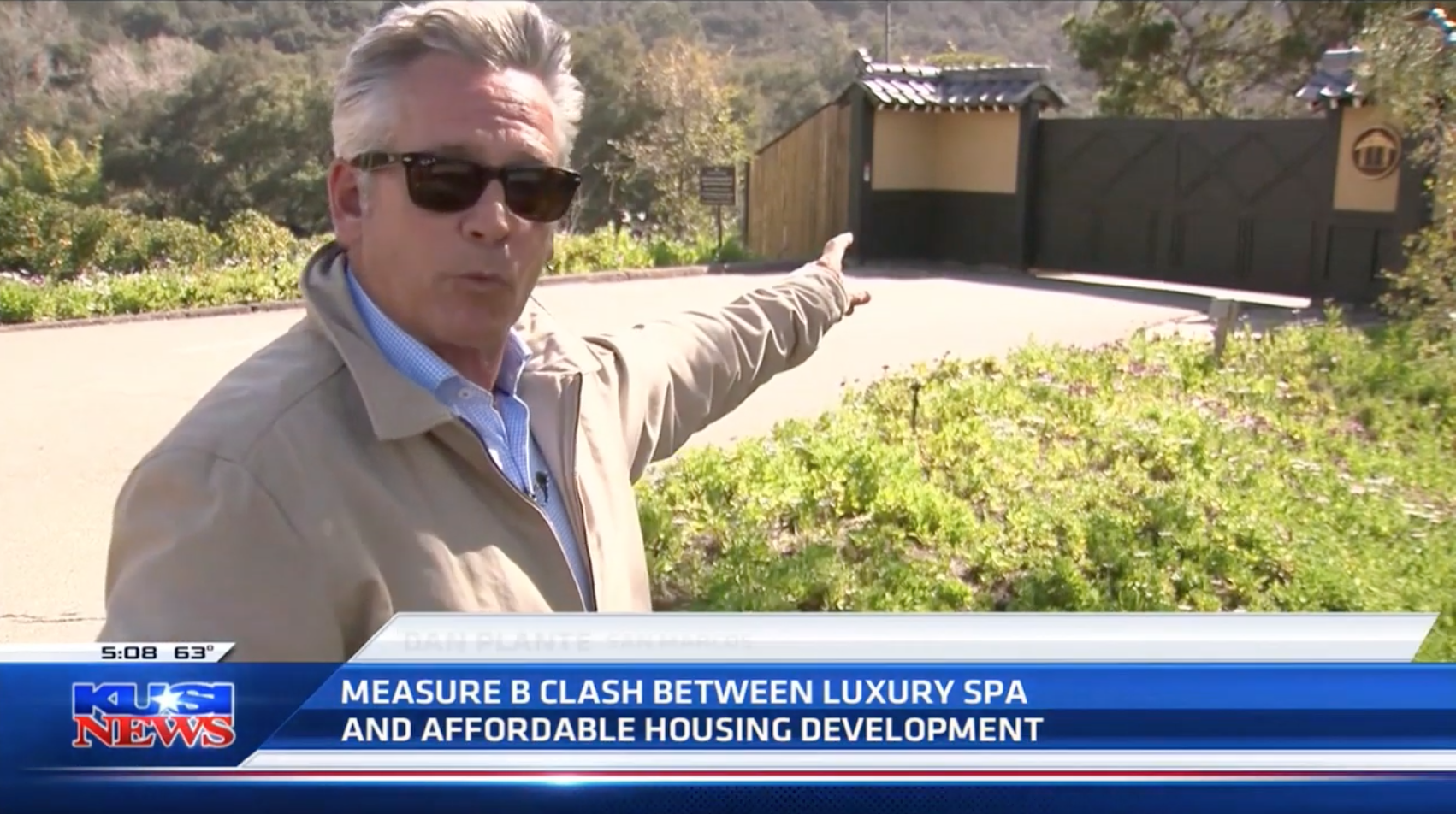 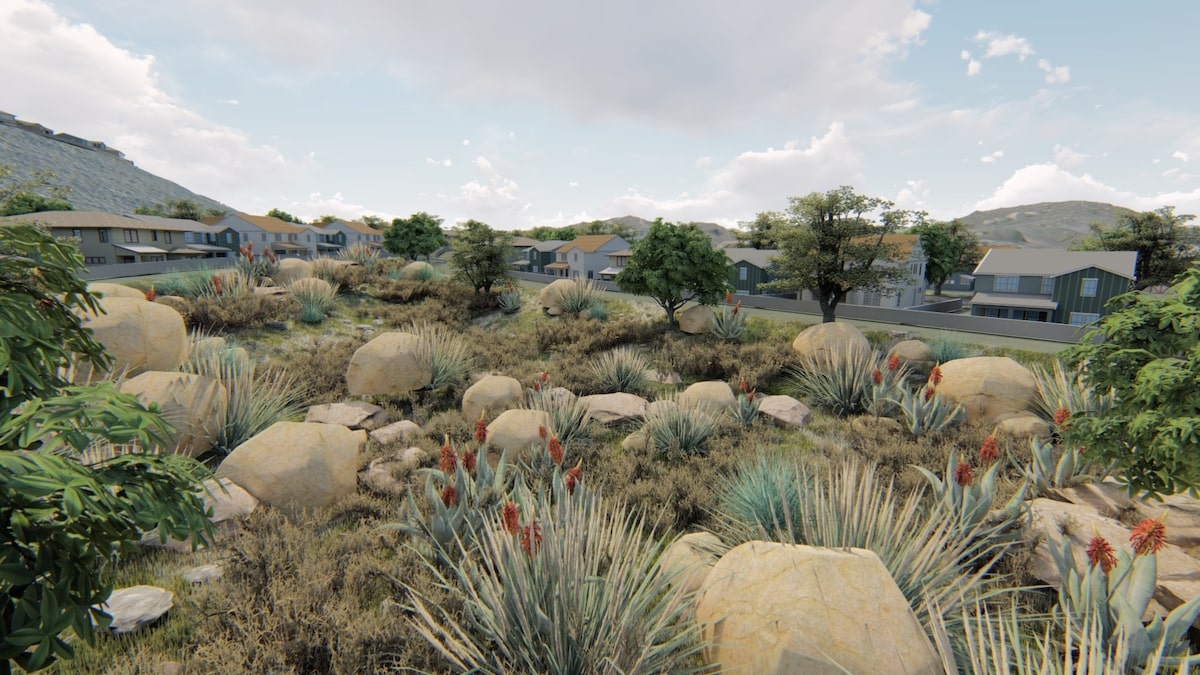 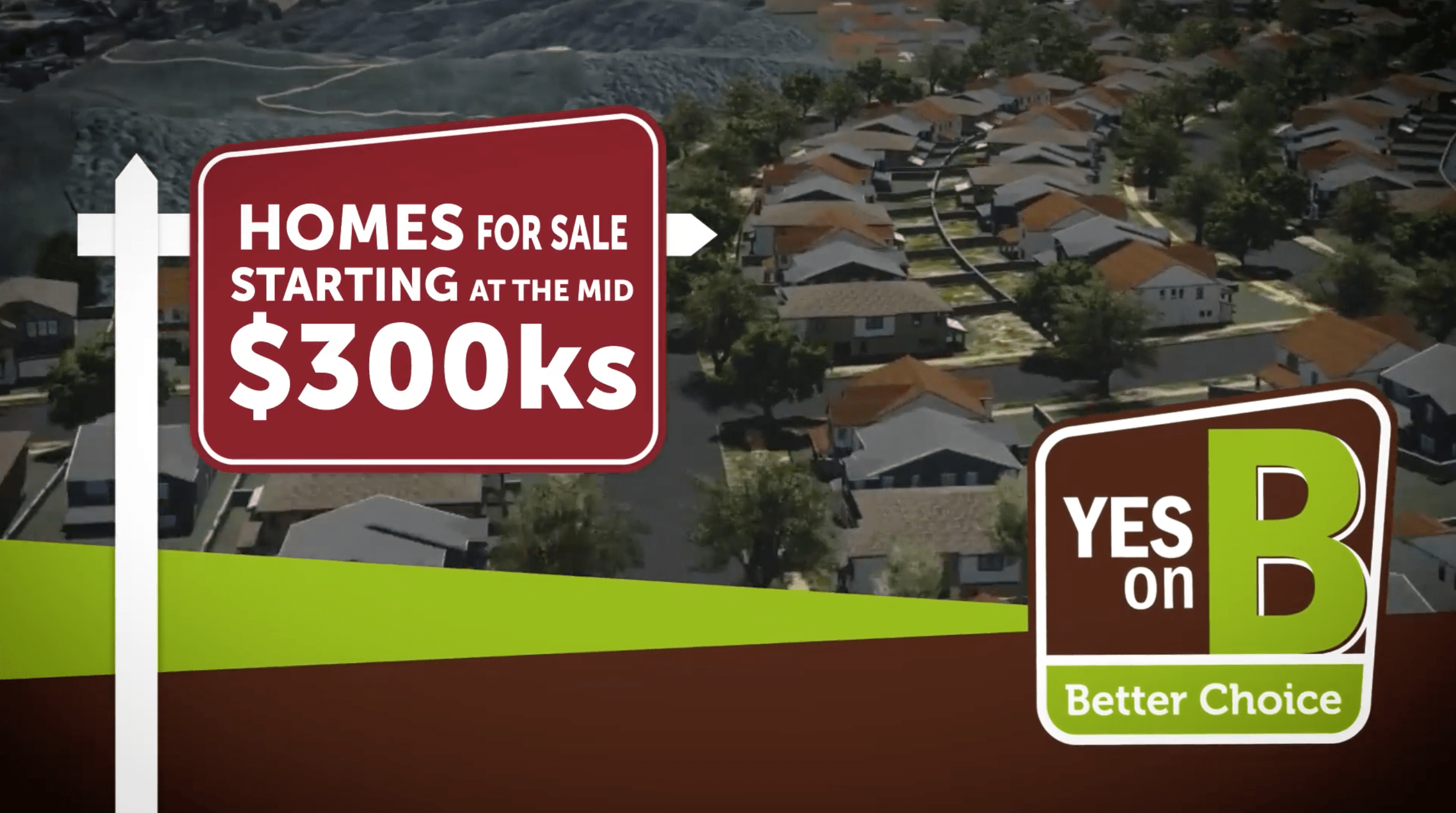